Like everyone else, I have been captivated by the capability of the ChatGPT AI.  I have been trying to think through the potential uses in my work.  For controversial development projects or public policies [...]

This general purpose educational tool was designed to help community leaders understand the relative performance of different shared equity resale formulas. So much of what sets one model apart from the other is dependent [...]

Here is a recap of what we have been working on in 2018. Inclusionary Housing Policy We are working with local communities across the country to help design inclusionary housing policies that work economically [...]

But the things that really stood out most in my mind from the housing forum were not part of any PowerPoint. They were a couple of offhand comments by a consultant, Rick Jacobus: • First, he mentioned that data shows that mixed-income neighborhoods are good for everyone—both the higher- and lower-income people who live in them. Which is an important reminder for people who keep arguing that the only solution is to just have developers keep building whatever and wherever they want, without much restriction, and let the market take care of it—meaning let the centrally located, amenity-filled neighborhoods with expensive land prices house the rich, while the poor and middle-class are pushed out into outlying, less-accessible, transit-starved neighborhoods where land prices are cheap.

This presentation for approximately 500 Mayors and Council Members from cities and towns throughout California focused on defining the purpose of affordable homeownership and balancing competing goals for local homeownership programs.

Salesforce Foundation: 3 ways to make the case for Tech Funding

From the Salesforce.com Foundation Blog For profit businesses are routinely able to raise significant capital in the expectation that a new technology will create higher profits over the long term. Nonprofits, by definition, can’t make [...] 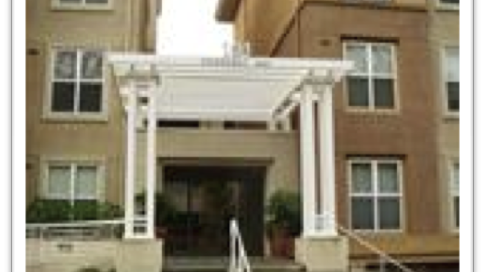 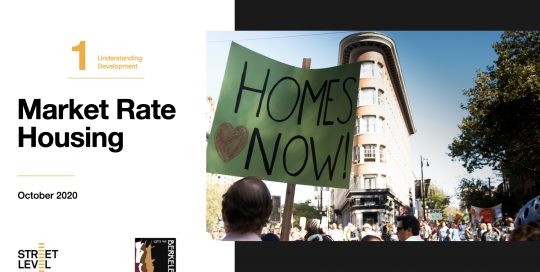 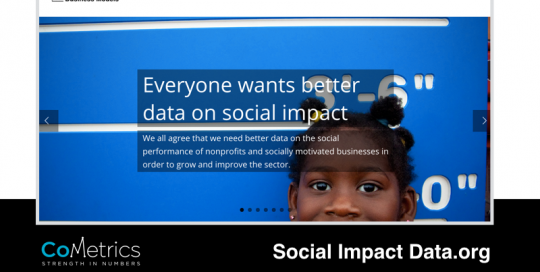 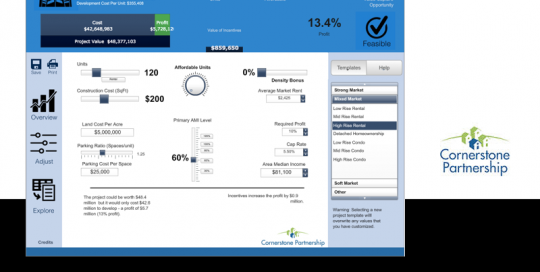 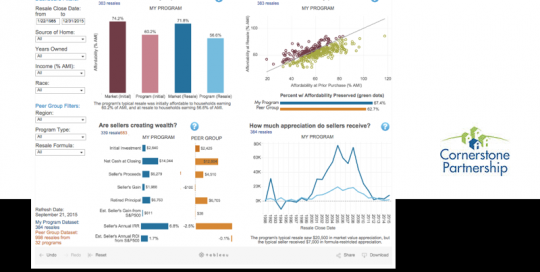 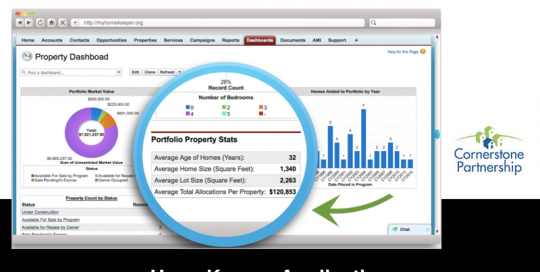 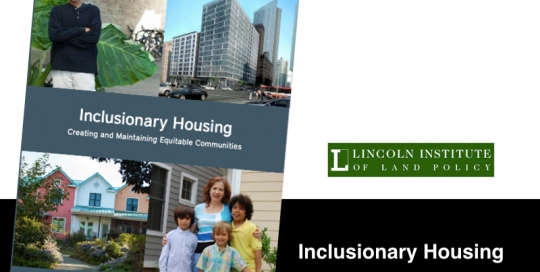